If you are anything like me you are probably love writing games and getting your head wrapped around some code.

One of the companies where I had the most fun making games was Gaiaonline.com. I still do occasional work for them to this day. I arrived there in late 2011 and stayed until 2015.

I had a great time but knew after 4 years it was time for a change.  For one thing, the cost of living in Silicon Valley was rising far faster than my salary.  Another was family obligations and a chance to live abroad. I was excited about the change.

Before I left, I started making plans for my own projects that I had planned to do in order to make a living. I had a lot of games, websites and app ideas. I discussed some of this with the founder of Gaia, known to many as Lanzer. He said :

“It sounds like you are throwing everything to the wall to see what sticks” I gave that a lot of thought. It was very different than the way we were doing projects in the company, or pretty much anywhere in the industry.

Normally, if you want to start a project, there is a process

I started to think that maybe other people knew something I didn’t and maybe I was doing it wrong.

But here is the thing, at the time we were having that conversation we had just finished a year-long project.

A sister website to Gaia but more geared to adults. It had a team of about 15 people including artists, front and backend developers, managers, and beta-testers.

It cost around $1 million to build and launch. The website lasted less than 4 months before it was shut down. (Gaia  Tentacl, if you are interested)

I don’t have that kind of time or money to put into a project, especially one that is going to fail. I’m guessing you don’t either.

One thing that may be hard to accept is that most of our games will fail to gain an audience.

So what’s the answer?

Fail faster, and fail on the cheap.

Keep making games. Sooner or later something will stick to the wall.

The more you throw, the better the chances.

You’ll learn from the mistakes as much as you do from the successes.

A very successful entrepreneur once said:

“I think it’s fair to say that I have failed more than most people, And I’m super proud of that. Part of the rules of this game is, the person who fails the most wins.”

And that is why I write about 20 games a year.

Next time I’ll tell you how I do that, and still, have a life. Until then my fellow game developer, keep writing games and throwing them at the wall 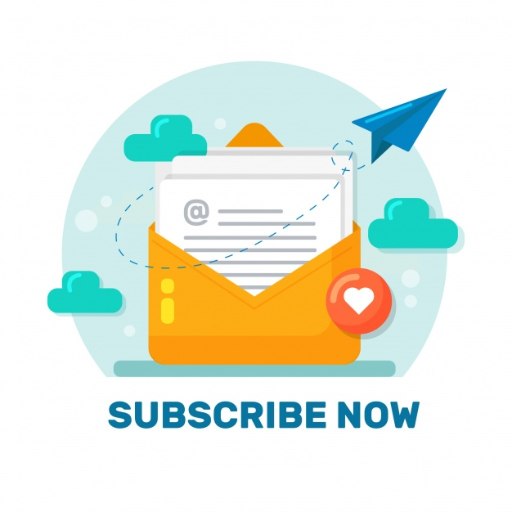